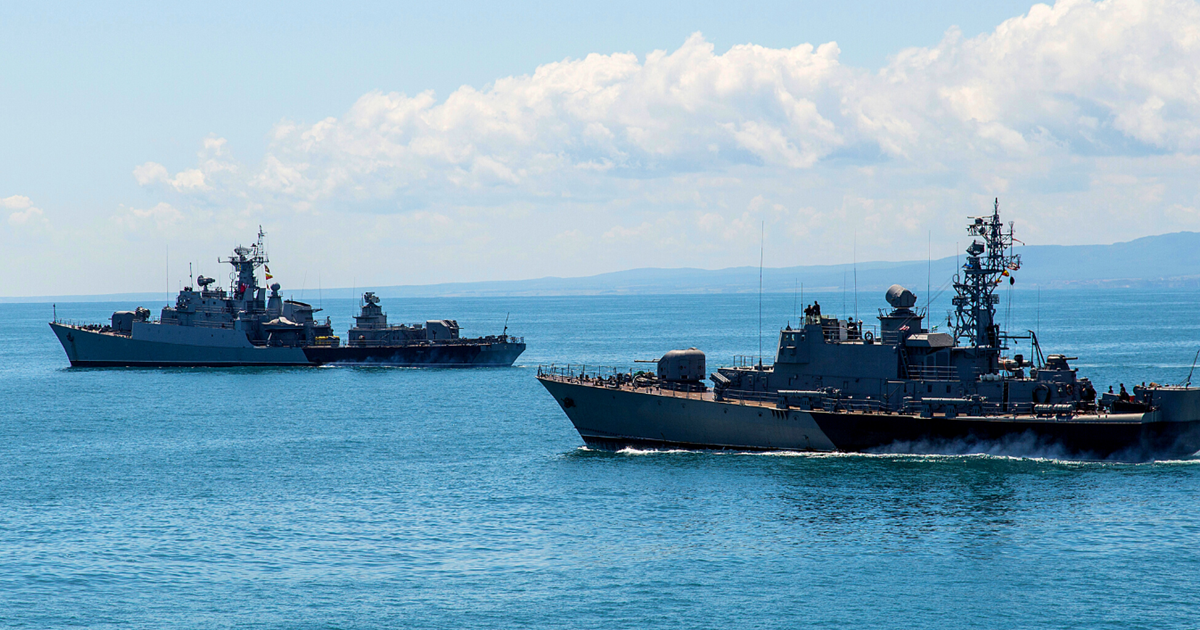 “Maritime Domain Awareness is where it all begins. We cannot conduct the operation that we must if we don’t have a good sense of what’s out there, moving on, above or under the sea.” – Admiral Gary Roughead, U.S Navy.

Maritime Domain Awareness (MDA) represents the range of knowledge of a very wide and all-encompassing subject matter crucial to the maritime security of any nation. It is believed that the maritime domain covers every area and thing off, on, under, relating to, adjacent to, or bordering on a sea, ocean, or another navigable waterway, including all maritime-related activities, infrastructure, people, cargo, and vessels and other conveyances.

According to the International Maritime Organization (IMO), Maritime Domain Awareness is the effective understanding of anything associated with the maritime domain that could impact the security, safety, economy, or environment.

It is therefore pertinent that as a coastal nation, Nigeria takes this subject of maritime domain awareness seriously, especially in matters of national security strategy and economic development.

The United States of America has over the past two decades presented the world with a model for the construction of Maritime Domain Awareness architecture as a clear strategy for bolstering her national security interests. Following the 9-11 terrorist attacks and in a bid to provide and ensure comprehensive homeland security on land, air and sea, the concept of Maritime Domain Awareness assumed a national imperative that subsequently became translated into a full programme of the state.

Little wonder President George W. Bush noted in January 2002, that “the heart of the Maritime Domain Awareness program is accurate information, intelligence, surveillance, and reconnaissance of all vessels, cargo, and people extending well beyond our traditional maritime boundaries.”

America has since passed the Maritime Transportation Security Act of 2002; developed and implemented an interagency Maritime Security Policy and a National Plan to Achieve Maritime Domain Awareness in 2005 amongst other initiatives.

Back home, there are various constituents of the Nigerian maritime domain that require elevated awareness if we are to guarantee national security and economic sustainability as an ocean-facing nation. Some of them include:
• Flag State. The jurisdictional control and administration of shipping standards on vessels based on domiciled national maritime safety and other regulations.  NIMASA as the nation’s apex regulator and maritime administrator is statutorily saddled with this function in terms of enforcement.

• Port State. The inspection regime for countries to inspect foreign-registered ships in ports other than those of the flag state and take action against ships that are not in compliance. This also represents another crucial functional responsibility of NIMASA.

• Exclusive Economic Zone (EEZ) Management.  As prescribed by the 1982 United Nations Convention on the Law of the Sea, Nigeria as a sovereign state retains special rights regarding the exploration and use of marine resources, including energy production from water and wind within her prescribed maritime boundaries of an area extending up to 200 nautical miles seawards from her coast.

https://4353563ab6adbb8ccd9b5f0269d9b29f.safeframe.googlesyndication.com/safeframe/1-0-38/html/container.html • Marine Environment. The marine environment which comes first remains the chief custodian of everything maritime. Without it, you cannot talk of shipping; without the marine environment, you cannot talk about fishing, safety or any other valuable concern in our waters. The marine environment is the very ecosystem that supports marine life. NIMASA bears the paramount responsibility for ensuring the protection and sustenance of our oceans, seas, shorelines, estuaries, and other major, navigable water bodies, and much more.

• Illegal, Unreported, and Unregulated (IUU) Fishing. So much has been said about the overfishing in our waters and its security implications given that over 40% of our protein needs are met by the fish in our waters. IUU Fishing remains a threat to local and global marine ecosystems and the Blue Economy by extension; it is also a violation of international regulations and conventions.

https://4353563ab6adbb8ccd9b5f0269d9b29f.safeframe.googlesyndication.com/safeframe/1-0-38/html/container.html • Search and Rescue. Recently, the Nigerian Navy’s Falcon Eye in collaboration with the Deep Blue project demonstrated how important the search for and provision of aid to people who are in distress or imminent danger at sea is in matters of maritime domain awareness in a late night into the morning operation that led to the rescue of three souls in our Lagos waters. This was done in line with the IMO Convention on the Safety of Life at Sea (SOLAS) to which NIMASA is a signatory.

• Cabotage Management. Reserving the various commercial transportation of goods and services within Nigerian coastal and inland waters to vessels flying the Nigerian flag and owned by persons of Nigerian citizenship. The Cabotage Act of 2003 and the current amendment exercise by the National Assembly is a reflection of the value of developing the indigenous tonnage worthy of the expanse of our coastline spanning approximately 853km.

• Maritime Labour. Every ship over 500 gross tonnage operating in international waters or between ports of different countries has to have a maritime labour certificate. This confirms that it complies with the Maritime Labour Convention (MLC).

Ultimately, it must be appreciated that for every coastal state, Maritime Domain Awareness is a journey. Ours cannot be an exception.