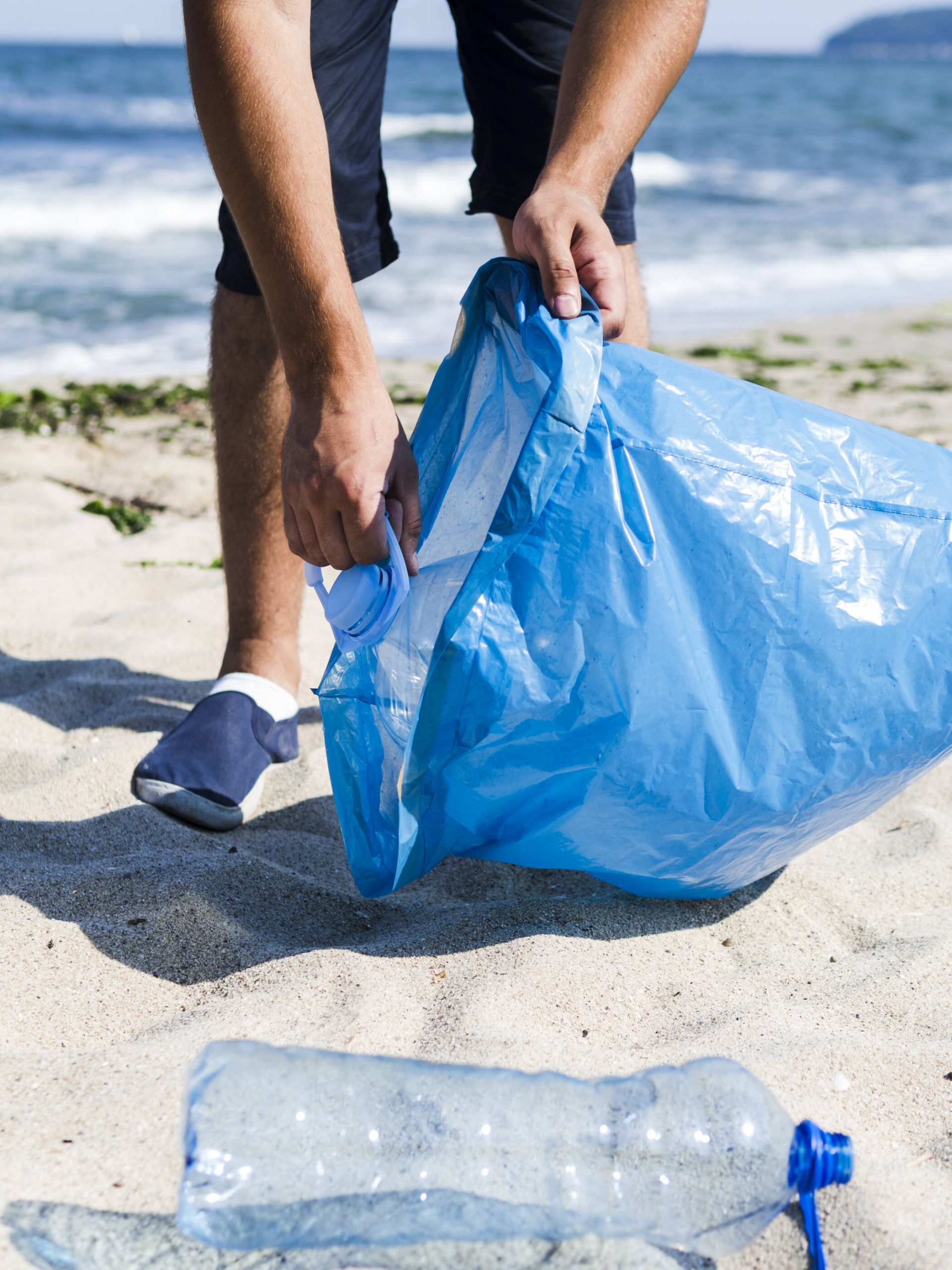 Waste management by governments at different levels in Nigeria has remained an intractable problem, despite various measures that have been put in place to prevent it from reaching a crisis proportion. While the issue hasn’t been collection of waste from homes and industrial establishments by agencies set up by the various governments for that purpose, the main challenge has been how to handle final disposal of the wastes so collected.

The general practice in Nigeria so far has been burning of refuse at designated locations, a practice that comes with health hazards to the people. This practice has remained in place because no state government has so far looked in the direction of building incinerators for waste disposal.

The problem of waste management appears to be worse in the maritime sector, with far reaching consequences on the socio-economic life of the country, as well as the health of citizens. All over the country, gutters on streets and highways, as well as canals, are filled with wastes, especially plastic wastes, including plastic bottles, shopping bags and take-away packs that are casually dumped by people on a daily basis with reckless abandon. These plastic wastes find their way into the rivers and oceans where they become food for fishes and other aquatic animals that end up being consumed by human beings. The situation is made worse by the increased use of plastics globally in recent times.

A recent report by the Washington Post showed that there has been a 20-fold jump in the use of plastics around the world in the last 50 years, with the likelihood of the figure doubling in the next 20 years. This scary picture would become real if nothing was done to reverse the trend.

Nigeria is said to be one of the chief culprits in the practice of dumping of plastic waste in oceans, and is among the 20 countries that generate 80 per cent of land-based plastic wastes that end up in oceans around the world. About 80 per cent of marine wastes in Nigeria originate from land-based sources. This is because Nigeria’s coastline of about 853 kilometers allows for settlement of heavy marine litter on the bottom of the sea, while the light ones float.

The practice of dumping plastic wastes in oceans comes with huge socio-economic costs to the country. On a global scale, between $3,300 and $33,000 per tonne, or about $13 billion in total, is estimated to be the loss suffered from dumping of plastic wastes annually. Without a doubt, Nigeria shares substantially in this loss, considering the size of its contribution to the problem. Marine litters generally affect the country’s economy, ecosystem, animal welfare and, most importantly, the health of its citizens.

But it’s not all gloom, or stories of negativity. Nigeria can turn the problem of waste disposal, including plastic wastes, which seems to defy solutions, into an opportunity by having in place a well-articulated waste management policy that would aid in harnessing its Blue Economy potential, especially in the coastal areas.
Such a policy would enable the country to derive maximum benefits from proper management of wastes that are generated daily from different sources that include domestic and industrial activities.

The envisaged waste management policy would come up with recommendations on how to improve collection, transportation and final disposal of solid wastes. This would greatly improve the management of marine litters. With such a policy in place, it would be possible for the country to tap into the opportunities that abound in re-cycling of wastes for economic benefits. This is especially so, now that technology has enabled recycling of wastes either for re-use in their original forms or as raw materials for the manufacture of other products. Needless to say, this would give a boost to efforts at employment generation in the country.

A proper waste management policy would discourage indiscriminate dumping of plastics, disposal of hazardous chemical wastes that are related to agriculture and manufacturing, all of which pose enormous challenges to coastal communities, which lack facilities for storage and disposal of wastes.

The country is currently exploring opportunities in the area of renewable energy. Proper waste management could open up a new vista in the search for an alternative source of energy, as is being done in some parts of the world where energy is derived from waste. Apart from wastes, clean water is a potential source of cheap and renewable energy – something that littoral states should find useful.

The Blue Economy, an initiative of the Nigerian Maritime Administration and Safety Agency (NIMASA), is a veritable alternative to oil as a major revenue and foreign exchange earner for the country. Its proper development would enable the country to derive optimal benefits from its maritime environment for the economic benefits of its people. It currently faces the problem of marine pollution, climate change, under investment and lack of proper marine education, among others. There is an increasing need for marine education that would allow for adequate enlightenment on the socio-economic opportunities that abound in the country’s maritime environment, beyond fishing activities – like maritime tourism.

Early this year, NIMASA launched the Marine Litters and Micro Plastic Action Plan (MLMPAP) to address the issue of plastic wastes that litter the country’s waterways. This was in view of the threat plastic wastes and litters pose to the nation’s marine ecosystem, from the socio-economic and human points of view. The cardinal objective of the plan is to reduce or eliminate all land-based sources of marine litters within five years. This is in line with the agency’s commitment to the reduction, if not total elimination, of indiscriminate dumping and improper management of wastes in the country’s maritime environment, to ensure a cleaner and safer marine environment that would support a healthier life for Nigerians.