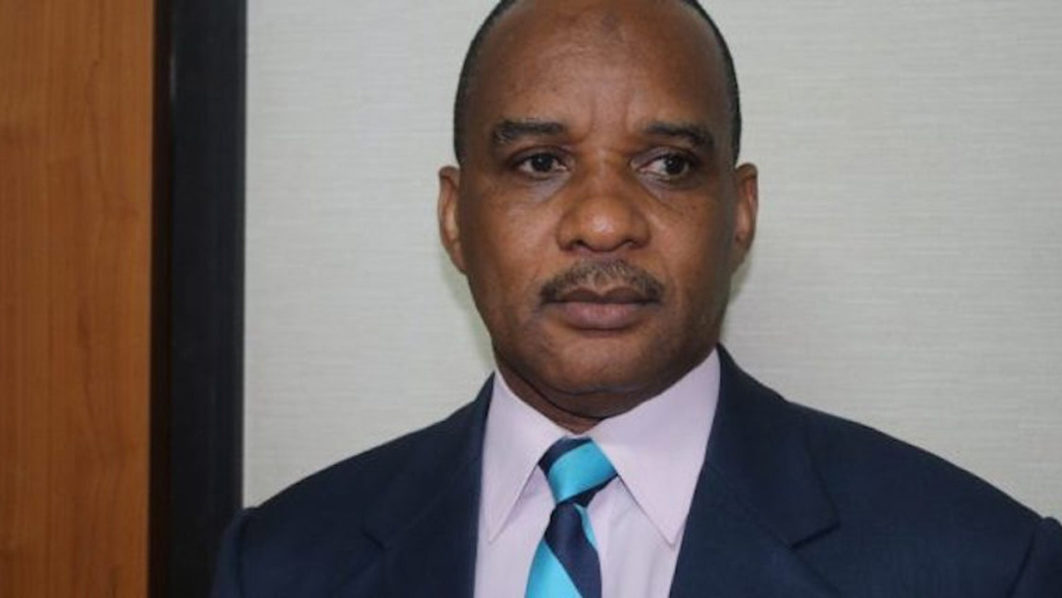 The issue of security and safety in Nigeria’s waterways, up to the entire Gulf of Guinea, is one that will always be on the front burner and receive priority attention from the Federal Government, as long as the country remains part of the international maritime community. It is the only way the country can hope to benefit optimally from being a member of the shipping community whose activities account for a chunk of world trade.

Nigeria has over the years adopted various measures that are aimed at tackling the hydra-headed monster of piracy in addition to other forms of criminality in its waterways, which have denied it the opportunity of reaping the full benefits of being the biggest player in the Gulf of Guinea where it accounts for over 70 per cent of maritime business. One of such measures is the Integrated National Security and Waterways Protection Infrastructure, otherwise known as the Deep Blue Project, which was rolled out by the Nigerian Maritime Administration and Safety Agency (NIMASA) in February 2021.

The project saw a reduction of piracy and other crimes in the Nigerian maritime environment by 77 per cent within the first nine months of this year. However, despite the achievement of this level of success which the International Maritime Bureau has acknowledged, it is not yet Uhuru. It is still a long way to the Promised Land. There’s a lot to be done to achieve a crime-free maritime environment in the Gulf of Guinea. This is more so because maritime crime is getting more sophisticated by the day, especially considering the role technology is playing in human activities today, whether positively or negatively.

This fact has informed the continuous efforts by NIMASA to explore ways to enhance the security of Nigeria’s waterways and, indeed, the Gulf of Guinea. The aim is to change the perception the international shipping community has of the region as the most insecure in the world – a perception that has caused unquantifiable economic damage to the country, with negative effects on the lives of its people.

The latest of such measures is the Memorandum of Understanding (MoU) which NIMASA signed on Tuesday, November 23, 2021, with the Korea Coast Guard (KCG) of the Republic of Korea on cooperation on maritime security and safety. The agreement, which is for an initial period of five years, is to be automatically renewed for another five years unless either of the parties withdraws six months before its expiration, covers the capacity building, information sharing, search and rescue, as well as liaison establishment of hotlines for direct communication between NIMASA and KCG at all times. It provides a framework for both agencies to develop, coordinate and monitor the implementation of maritime security and safety between them.

The signing of the MoU, which started with a statement of intent in 2018, will reinforce the commitment of Nigeria and the Republic of Korea to grow bilateral trade through maritime trade. In addition for Nigeria, it will enhance security in the Gulf of Guinea, to pave way for unhindered maritime business, including fishing, which is the economic mainstay for Nigerians living in coastal communities.

It is worthy of mention, also, the fact that the security of Nigeria’s waterways that would be enhanced with the signing of the MoU is in addition to the role the Deep Blue project is playing in the achievement of the same objective.

The MoU which comes on the heels of the recent election of Nigeria’s Dr. Paul Adalikwu as the Secretary-General of the Maritime Organization for West and Central Africa (MOWCA), is yet another proof of the trust and recognition the international shipping community has for the leadership role the country is playing in the maritime sector on the African continent. It shows, as well, the growing confidence of the international community in Nigeria’s ability to tackle the problem of insecurity in the Gulf of Guinea. Mr. Seonggi Kang, Director General of the International Affairs and Intelligence Bureau of KCG who signed the MoU on behalf of the Republic of Korea, said this much when he acknowledged Nigeria’s commitment to security and safety in its waters and the Gulf of Guinea. He also acknowledged piracy and illegal fishing in the region as constituting some of the concerns of the international shipping community but expressed hope that the signing of the MoU would aid the resolution of the challenges.

The milestones Nigeria has recorded in 2021 – appreciable reduction in maritime crime, assumption of the leadership of MOWCA and the Nigeria/Korea partnership on maritime security and safety – put the country in good stead for election into the council in Category C of the International Maritime Organization (IMO), which is taking place in London, next week.

What the country has achieved so far is a confirmation of its position as a leading maritime nation in the West and Central African regions. It is the reason the country is in the forefront of the various regional collaborations and cooperation that are aimed at tackling insecurity in the regions.