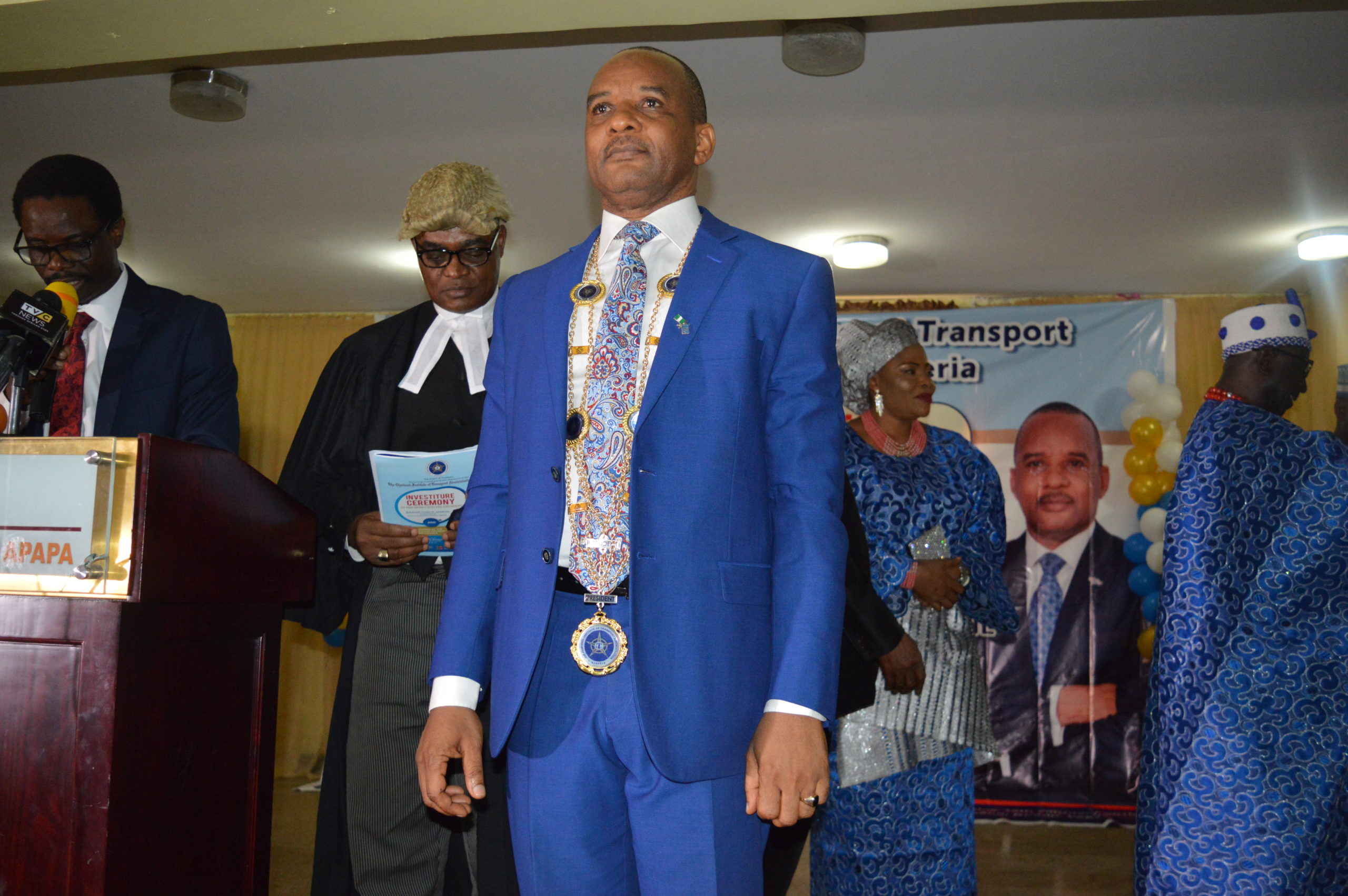 In line with the stipulation of CIOTA Act, President of the Institute, Dr Bashir Jamoh remains in office until 2022.

CIOTA had in June 2020 set up a five- man committee to organize a General Meeting with the intent of ratifying members of the National Working Committees, Council for the Registration of Transportants (CORTRANS), Zonal Chairmen/Representatives; and to conduct elections to fill up the executive positions that will be vacant in November 2020, in line with the provisions of CIOTA establishment Act, 2019.

It was disclosed that the newly elected national executives as well as the members of the Governing Council will be inaugurated at the Institute’s Annual General Meeting (AGM).

Voting began on Saturday September 12, 2020 and ended on Sunday, September 13, 2020. The voting was done electronically and was adjudged by members as free and fair.