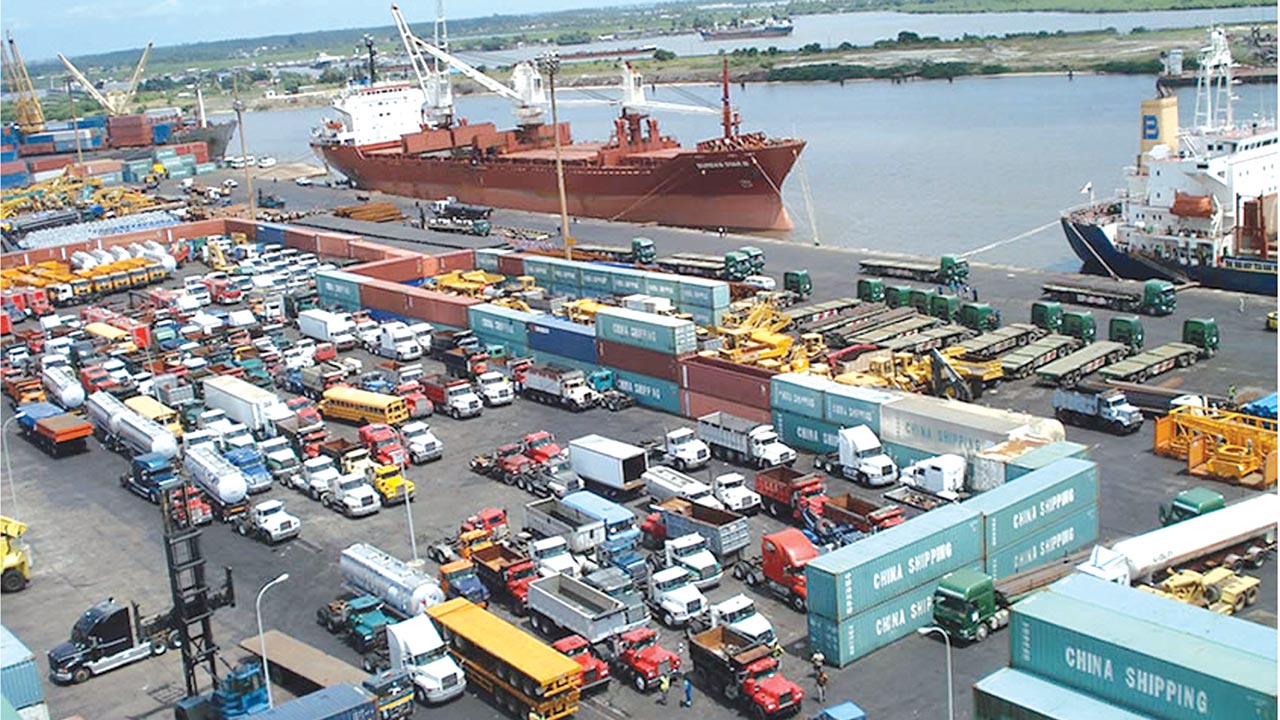 The Leading Maritime Capitals of the World Report looks at cities that provide the best support services for companies that operate in the maritime sector. The 2019 edition of the report published one year ago by Menon Economics in collaboration with DNV GL highlighted the five pillars of ranking for the report. These are shipping; ports and logistics; attractiveness and competitiveness; maritime finance and law, as well as maritime technology. A comprehensive set of indicators was used to benchmark cities selected under each pillar. Also considered were such criteria as availability of soft and hard infrastructure, and access to world-class talent, all of them very high requirements in the maritime industry.

The 2019 edition of the listing was done by about 200 experts comprising ship owners and managers – 40 per cent in Europe, 30 per cent in Asia and 30 per cent in America, Middle East and Africa. And for the fourth year running, Singapore emerged number one on the list. For the edition under review, it came tops in three of the five pillars.

The importance of being on the list must be viewed against the background of the fact that the maritime sector is the foundation on which international trade rests, and actually accounts for more than 65 per cent of the trade. Being listed as a maritime capital of the world is perhaps the biggest advertisement of the state of a country’s maritime sector, one that is capable of attracting business of unimaginable proportions. This is more so because the ranking is done by maritime experts selected from around the world.

Though Nigeria is yet to make this illustrious lineup, we are still a work in progress, nonetheless. Especially when considered against the backdrop that we are, by far, the biggest economy on the African continent and the country that accounts for about 70 per cent of the maritime trade in the Gulf of Guinea, and can expect to have a place on this maritime honours roll even as we strive to meet the benchmarks. A critical and frank assessment of the pillars that are used in the ranking, as they apply to Nigeria currently, would show that the country can, with the right level of commitment, join this league given our potential and comparative advantages ocean-wise.

A major concern, no doubt, has been with the issue of insecurity which gave Nigeria a bad image and a negative perception by the international shipping community over a very long period. Although not listed as a separate pillar, security is part of what constitutes attractiveness and competitiveness.

The high rate of piracy in the Gulf of Guinea made the international community to declare the region the least secure and most dangerous for maritime business in the world. It mattered very little if this assessment was correct or not, but it had a negative impact on Nigeria’s rating as a maritime destination, especially considering the country’s dominant presence in the Gulf of Guinea and the big brother other countries in the region look up to for support.

The situation was made worse by the fact that the Nigerian government was wrongly perceived to be doing nothing to curb the wave of piracy in the region. As a consequence of this perception, freight charges on cargo coming to Nigeria from any part of the world have been the highest, meaning that the country pays for the cost of insecurity in the region.

Shipping is the whole essence of the maritime industry and the centre around which all other activities revolve. The challenge we currently face in the area of fleet expansion of Nigerian-flagged vessels has hampered the development of the country’s maritime sector. This has considerably reduced shipping activities in the country, as the sea-going vessels that operate in the country are owned and operated by foreign companies. The capital intensive nature of shipping, coupled with the long gestation period which range between 20 and 30 years, make investment in the sector unattractive, especially in a country with near absence of the culture of investing for tomorrow.

However, the perception that Nigeria is doing nothing to stem the tide of insecurity in its waterways up to the Gulf of Guinea is gradually changing, thanks to a combination of initiatives, partnerships and legal frameworks which include the Deep Blue Project, the ICC-Nigeria Jointly-chaired Framework against Maritime Insecurity and the Suppression of Piracy and Other Maritime Offences (SPOMO) Act of 2019. The SPOMO Act, for instance, was enacted solely for prosecution of pirates and other maritime criminals in courts of competent jurisdiction. Nigeria is one of the few countries in the world with this kind of law – the reason it is now being taken seriously as far as the war against piracy is concerned.

An added impetus to the country’s fight against maritime insecurity is the Deep Blue Project aka the Integrated National Security and Waterways Protection Infrastructure in Nigeria with a clear mandate to Manage, Control and Protect Nigerian waters under the coordination of NIMASA for the harnessing of Nigeria’s Maritime Assets and advancement of her coastal prosperity. With the C4i Centre that uses a satellite system to oversee Nigeria’s territorial and exclusive economic zone. The Cabotage Vessel Financing Fund (CVFF) is going to provide an avenue through which Nigeria can operate the whole gamut of shipping activities, including ship building, acquisition, ownership, repairs and ship maintenance. We would also be able to carry out ship classification, registration and insurance and fleet expansion. All these would commence once the process of implementation of the Cabotage Act which is currently in progress is completed and disbursement of the funds begins. We have also suggested loans from commercial banks, bond market, equity, leasing, as well as establishment of a maritime bank. The other pillars for measuring a country’s capacity to provide support services to companies that operate in the maritime sector are dependent on adequate financing. We can hope that once the current reforms are completed and the Nigerian maritime sector is able to operate optimally, the country should appear on the list of Maritime Capitals of the World in the not-too-distant future.
Dr. Jamoh can be reached on Twitter: @JamohBashir. #Thevoiceofmaritime.