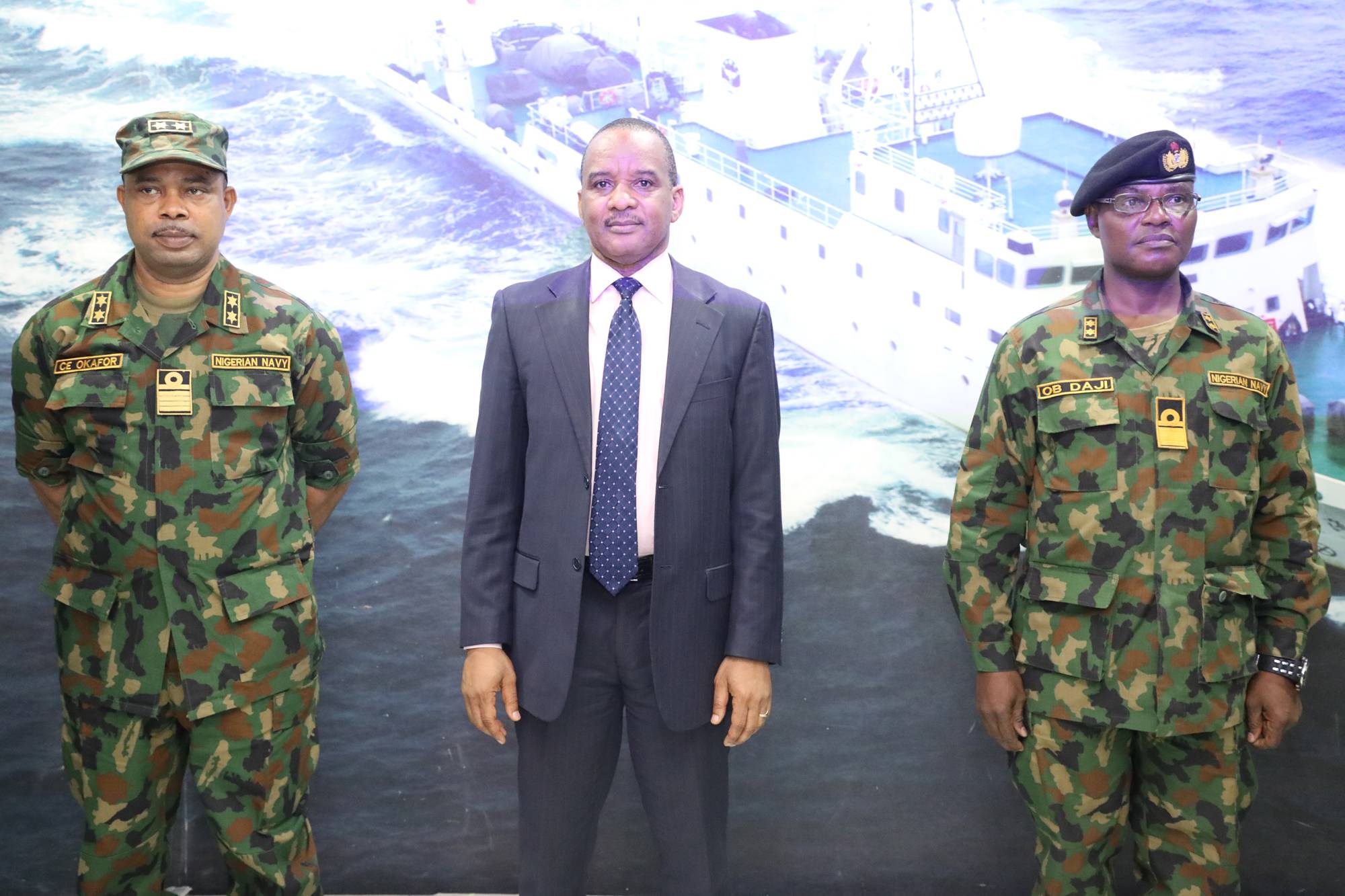 In the 1990s, Nigeria’s position and leadership role in the West African sub-region saw it using the instrumentality of the Economic Community of West African States Monitoring Group (ECOMOG) to bring peace to Liberia after about seven years of civil war that left the country severely devastated and virtually destroyed.

In 2011, the country spearheaded the “Operation Prosperity”, a collaboration involving its navy and those from Benin Republic and Togo, as part of efforts aimed at securing the maritime territory bordering those three countries. These show clearly Nigeria’s capacity and readiness to work in partnership with other stakeholders to tackle the challenges of maritime insecurity in the entire Gulf of Guinea.

Like it was demonstrated in the two previously mentioned engagements, a problem that transcends national boundaries can hardly be single-handedly tackled effectively by one country, no matter its size, capacity and capability; it requires the cooperation of the countries that are directly and indirectly affected to bring it under control, if not totally eliminated. A vivid example is the insurgency in the north eastern part of Nigeria that has taken the formation of a multi-national force to bring it to its currently manageable level. Previous attempts by Nigeria alone proved unrealistic, considering that it is a problem that extends beyond the country’s borders into Cameroun and Chad.

It was in recognition of the need for collaboration and partnership, against the background of the high rate of piracy and kidnapping in the Gulf of Guinea, that NIMASA (Nigeria) and the ICC in Yaounde, Cameroun, on April 26, 2021, announced the creation of a new international framework to tackle headlong a problem that has plagued the West and Central African regions for many decades.

The framework, known as the Gulf of Guinea-Maritime Collaboration Forum/Shared Awareness De-confliction (GoG-MCF/SHADE), focuses on counter-terrorism and armed robbery by bringing together regional, international, industry and non-governmental organizations partners for the purpose of advancing and coordinating near term maritime activities. The aim is to work towards having a set of common operational strategy with the objective of protecting seafarers and ships operating off West and Central Africa.

As we step up efforts to contain piracy and all other forms of criminality in the Gulf of Guinea, we must come to terms with the imperative of adopting the principle of shared responsibility among all stakeholders in the region. This principle would draw from the collective strengths and comparative advantages of all those involved, from technology to platforms to human elements.

Four crucial ingredients are necessary to make this a reality. First, there must be a well-planned and coordinated collaboration involving all the stakeholders – one that would give each participant a sense of belonging in the project. This collaboration would be strengthened through an integrated communication system that would deliver timely and real time information to the different actors that need it for their operations.

Second, there must be cooperation among stakeholders, such that would allow for openness to joint actions as occasion may demand, considering the volatility of the Gulf of Guinea maritime environment. This means being open to participation in unplanned activities and progammes whenever they become necessary, especially with the increased sophistication of crime in the region and, indeed, other parts of re world.

Thirdly, stakeholders must be able to put the diversity in the region to positive use through proper coordination of activities. This could be achieved through conferences, meetings, joint programmes, etc. This would allow for cross pollination of ideas from different political, economic and cultural perspectives towards resolving the security challenges that affect the region.

Fourthly, information sharing between military operators and civilian stakeholders is crucial to tackling insecurity in the Gulf of Guinea. This would work on the basis of trust between the two parties, knowing full well that they are working for the achievement of a common objective.

We have seen evidence of the success of collaboration, partnership and shared responsibility in the significant reduction in crime rate in Nigeria’s waterways since the commencement of the Integrated National Security and Waterways Protection Infrastructure, otherwise known as the Deep Blue Project. The Project, a creation of the Nigerian Maritime Administration and Safety Agency (NIMASA), aims at guaranteeing security and safety in the Nigerian maritime environment, up to the Gulf of Guinea, to allow for all forms of maritime activities to thrive. The project is collaboration between the Federal Ministry of Transport, represented by NIMASA, and the Federal Ministry of Defence, represented by the security and intelligence service, namely, Army, Navy and the Police, as well as the Department of State Services.

The International Maritime Bureau (IMB) Piracy Reporting Centre in a recent report said there has been a de-confliction in the waters within the Gulf of Guinea, which is evidenced in the reduction in all forms of criminality in the region to an all-time lowest level in 27 years. This can only get better with increasing collaboration among stakeholders, working on the principle of shared responsibilities on the bases of capacity and capability.