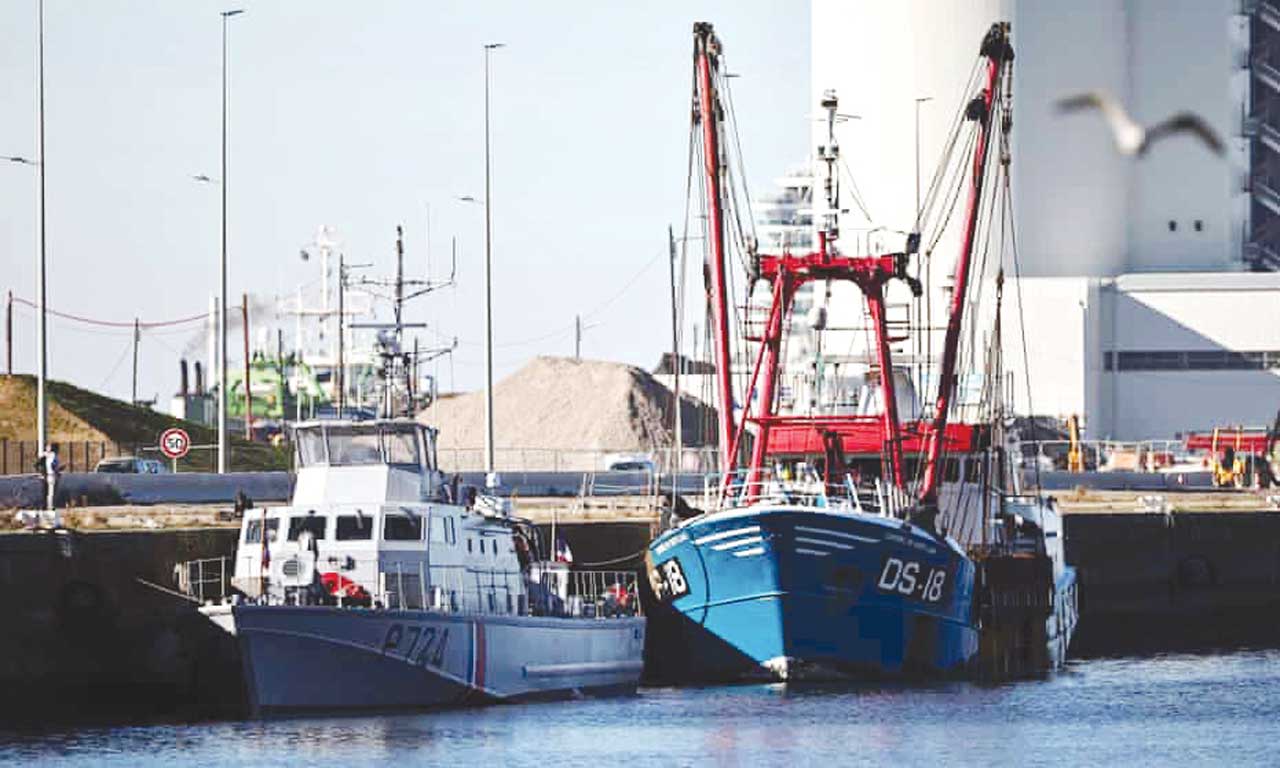 Piracy and other forms of maritime criminality are phenomena that have been with humanity for centuries and are therefore issues countries have had to live with over time.

In Nigeria and, indeed, the Gulf of Guinea, piracy, hijacking of ships, kidnapping of seafarers, oil theft and pipeline vandalism, drug trafficking, illegal fishing, etc. have in the last two decades constituted a worrisome phenomenon that has defied solutions.

The socio-economic costs of this phenomenon on the countries affected manifest in form of high freight charges, high war risk insurance premium charged on cargo bound for these countries from any part of the world, disruption in legitimate economic activities, pollution and its impact on climate change, with an attendant negative impact on the countries’ image.

Nigeria accounts for more than 70 per cent of maritime trade that takes place in the Gulf of Guinea. It follows, therefore, that the country bears the brunt of these socio-economic costs, which reflect in the exorbitant costs its citizens have to pay on imported goods and locally manufactured goods with imported inputs. In addition to the socio-economic costs of these maritime crimes is Nigeria’s image that suffered severe bashing because of the wrong perception by the international shipping community of a country whose government was unwilling to do anything to stem the tide of maritime criminality in its territorial waters.

The attempt to tackle the hydra-headed problem of maritime insecurity in Nigeria and the Gulf of Guinea is never going to be a tea party or a stroll in the park. It is going to take concerted efforts by all the countries in the region to bring the problem under control, or totally eliminate it. The efforts must be at three levels – national, regional and multinational, as well as multilateral cooperation – if the desired result is to be achieved.

At the national level, each country must have in place a strong institutional framework, with effective coordination amongst the relevant government agencies. This must in turn be supported by modern technology that would enable adequate and effective creation of maritime awareness and the required response to issues of insecurity as they arise.

At the regional level, effective cooperation and collaboration involving countries in the region are required, especially in the areas of intelligence and information sharing, in order to enhance better understanding. There must be regular joint naval patrols to allow for better use of maritime forces in the region. It is also important to harmonize legal instruments on maritime security, to allow for arrests and seamless handover of maritime criminals. However, all these require ratification and enforcement of international legal instruments on piracy and other maritime crimes. At the multinational level, there must be multilateral cooperation that would bring about good governance for growth, development and economic empowerment of the peoples of the region.

In the last three years, Nigeria has taken steps to address the issue of maritime insecurity at all three levels, with results that show a positive trend, suggesting the phenomenon is surmountable. In 2018, the government, acting at the national level through the Nigerian Maritime Administration and Safety Agency (NIMASA), began the process of strengthening its maritime and administrative framework by entering into a contract with experts for the supply of required equipment and infrastructure that culminated in the roll-out of the Integrated National Security and Waterways Protection Infrastructure, otherwise known as the Deep Blue Project, in February 2021.

The project, a collaboration involving the Federal Ministry of Transportation, represented by NIMASA and the Ministry of Defence, represented by the Armed Forces, with the Police and the Department of State Service, has seen a drastic reduction in the rate of piracy and other forms of criminality in Nigeria’s waters since the beginning of the year. This fact is attested to by no less a body than the International Maritime Organization (IMO). The Suppression of Piracy and Other Maritime Offences Act of 2019 has given the necessary legal bite to the project, resulting in the conviction of 20 criminals for various maritime offences in the last year.

Before then, at the regional level, Nigeria and 24 other countries within the ECOWAS, ECCAS and the Gulf of Guinea had come together as far back as June, 2013, to sign a joint declaration in Yaoundé, Cameroun. The declaration, known as the Yaoundé Architecture, was meant to enable the regional member-states to collaborate in the fight against piracy and other criminalities in their territorial waters.

The Yaoundé Architecture for Maritime Safety and Security (YAMSS) led to the establishment of the Inter-regional Coordination Centre (ICC Yaoundé) with each Regional Maritime Security Coordination Centre for West Africa (CRESMAO) in Abidjan, Ivory Coast and the Regional Maritime Security Centre for Central Africa in Pointe-Noire, Congo (CRESMAC), respectively. The structure is meant to facilitate information and intelligence sharing and coordination among member states, with support from the European Union. Multinational collaboration has seen joint naval exercises such as Obangame Express, which involved national navies and their international counterparts, to ensure the safety and security of maritime activities in the Gulf of Guinea.

It must be borne in mind, however, that while collaborations of this nature are highly desirable to tackle the scourge of maritime criminality in the region, they must be consistent with international law, particularly countries’ rights. Maritime security is a partnership. The only way to achieve the desired results is through constant dialogue.

It bears emphasizing that countries within the region must address the issue of bad governance by introducing policies that would guarantee socio-economic growth and development, as well as youth empowerment and job creation as a way of preventing the recourse to criminality by idle youths. It is the only way the region, indeed, the African continent, can realize and optimize the huge potential that abounds for the switch to the blue economy, which is provided for in the 2050 Strategy.

• Dr. Jamoh, Director-General and Chief Executive Officer of the Nigerian Maritime Administration and Safety Agency, writes exclusively for The Guardian