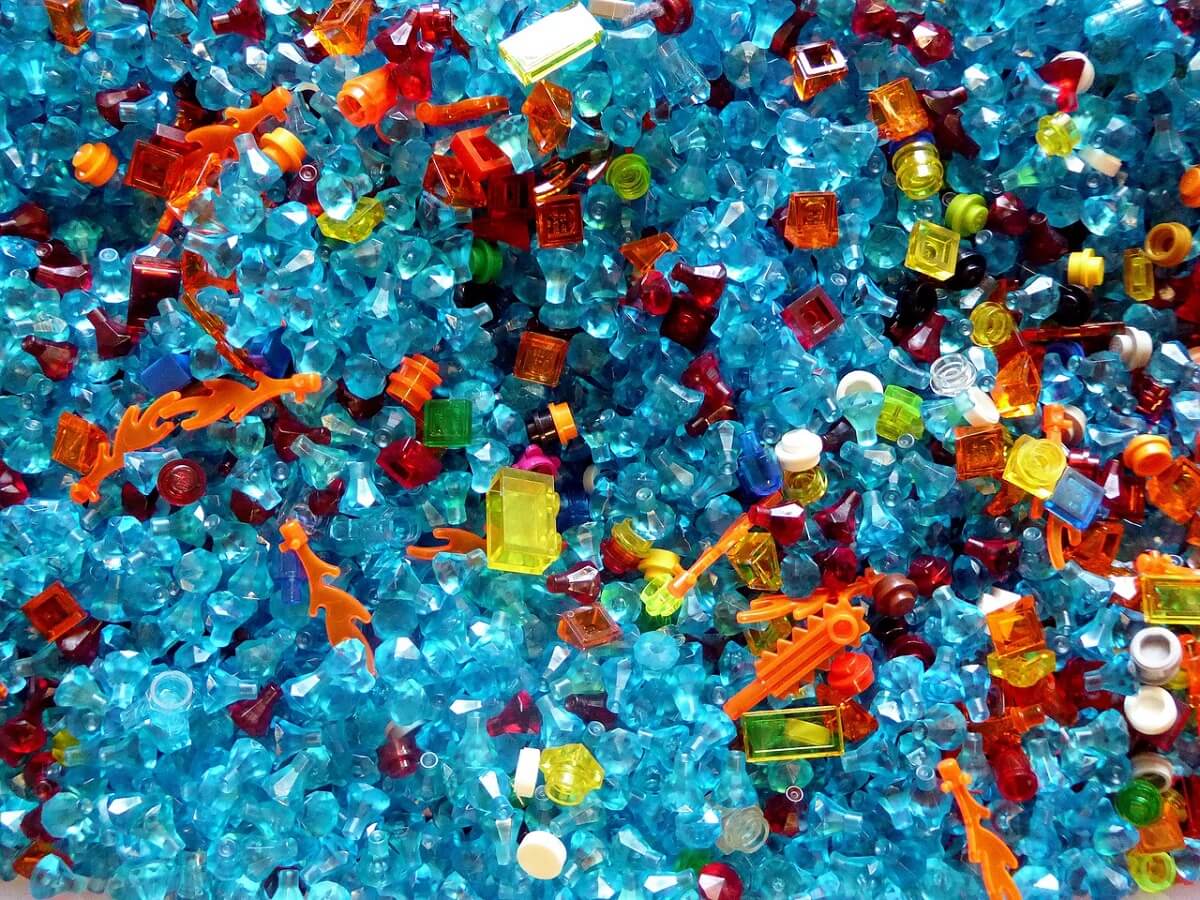 On February 10, 2021, the Nigerian Maritime Administration and Safety Agency (NIMASA) launched the Marine Litters and Micro Plastic Action Plan (MLMPAP) to address the issue of plastic wastes that litter the country’s waterways. An action plan of this nature has become necessary in view of the threat plastic wastes and litters pose to the nation’s marine ecosystem, from the socio-economic and human points of view.

Nigeria is said to be among the 20 countries in the world which generate 80 per cent of land-based plastics that end up in the oceans. This information is quite difficult to challenge. You only need to look at gutters and canals, in some places even streets and sidewalks that are filled with empty plastic bottles in our towns and cities, all of which ultimately find their way into the Atlantic Ocean, to know that this categorisation may not be far from the truth. However, the country’s case is not an isolated one, but just a part of an alarmingly growing global problem.

According to the Washington Post in a recent report, plastic use around the world has increased more than 20-fold in the last 50 years. This number is expected to double in the next 20 years, and if nothing is done to reverse the trend, plastics in oceans could outnumber fishes by 2050.

The socio-economic costs of these staggering figures are quite enormous. The world is said to lose an estimated conservative amount of between $3,300 and $33,000 per tonne per year, or a total of $13 billion annually to marine wastes. These losses come from the entire marine ecosystem activities such as shipping, fishing, tourism, sports, passenger transportation, agriculture, etc.

From the human perspective, the estimated 70 per cent of plastics that are produced annually around the world, which find their way into oceans and rivers as wastes and litters, end up as food for sea animals. These animals, when consumed by humans, constitute health danger.

In Nigeria, about 80 per cent of marine litters originates from land-based sources.

NIMASA has the responsibility to keep the country’s waterways not only safe and secure, but also clean and free of wastes that could impede maritime activities. The agency is committed to the reduction, if not total elimination, of all unnecessary dumping and improper management of wastes in order to ensure a cleaner and safer marine environment to support a healthier and sustainable human life, hence the need for the MLMPAP. The plan seeks to eliminate all land-based sources of marine litters within five years.

NIMASA has constituted a National Task Force (NTF) to work in collaboration with the management of MLMPAP to drive implementation of the action plan at the local, national and regional levels through prevention and reduction of marine litters in any form to the barest minimum. The effort is expected to reduce litters and wastes in the country’s maritime domain to ensure it remains clean and conducive for socio-economic activities to thrive.

Among other responsibilities, the NTF would also carry out public education and creation of awareness to encourage behavioural change on the handling of plastic wastes that end up as marine litters, drawing attention to their harmful effects on the marine ecosystem that we all depend on for our daily living – individually and as a nation. The campaign will include how to achieve sustainable waste management.

In order to give the action plan the required legal teeth, NIMASA is collaborating with the National Assembly and the Federal Ministry of Environment on the enactment of a law that would prohibit production of plastics that pollute the environment. This, I believe, will compel manufacturers to make recycling of plastics a part of the production plan.

The MLMPAP of NIMASA has already received the blessing of the International Maritime Organization (IMO), which sees it as not only a step in the right direction, but also as an initiative that would provide major support to ensure a clean and healthy ocean ecosystem in the Nigerian coastline and the entire region.

The IMO Secretary General, Kitack Lim, who represented the organization at the virtual launch of MLMPAP, said the world is dependent on the rich ocean environment and international trade provided by shipping clusters, and the protection of the ocean is vital to ensuring a healthy planet. In his words, “Shipping must be balanced with the safety of life at sea, the long term health and diversity of oceans and the conservation of the marine environment. Marine litters are a great concern and the discharge of garbage from ships has been prohibited since the 1980s by the MARPOL convention and additionally by the London convention, with each protocol regulating and also prohibiting the dumping of plastics at the sea.”

Lim said that IMO, in cooperation with the United Nations Food and Agriculture Organization (FAO) and other relevant international organizations are striving to implement the IMO Action Plan on marine litters and also contribute to the global solution for preventing marine plastic litters from entering the ocean through ship-based activities.

The MLMPAP will advance NIMASA’s operations and responsibility of not only keeping Nigeria’s maritime environment safe and secure, but also ensuring it remains clean enough to stimulate economic activities in the vital sector of the nation’s economy.