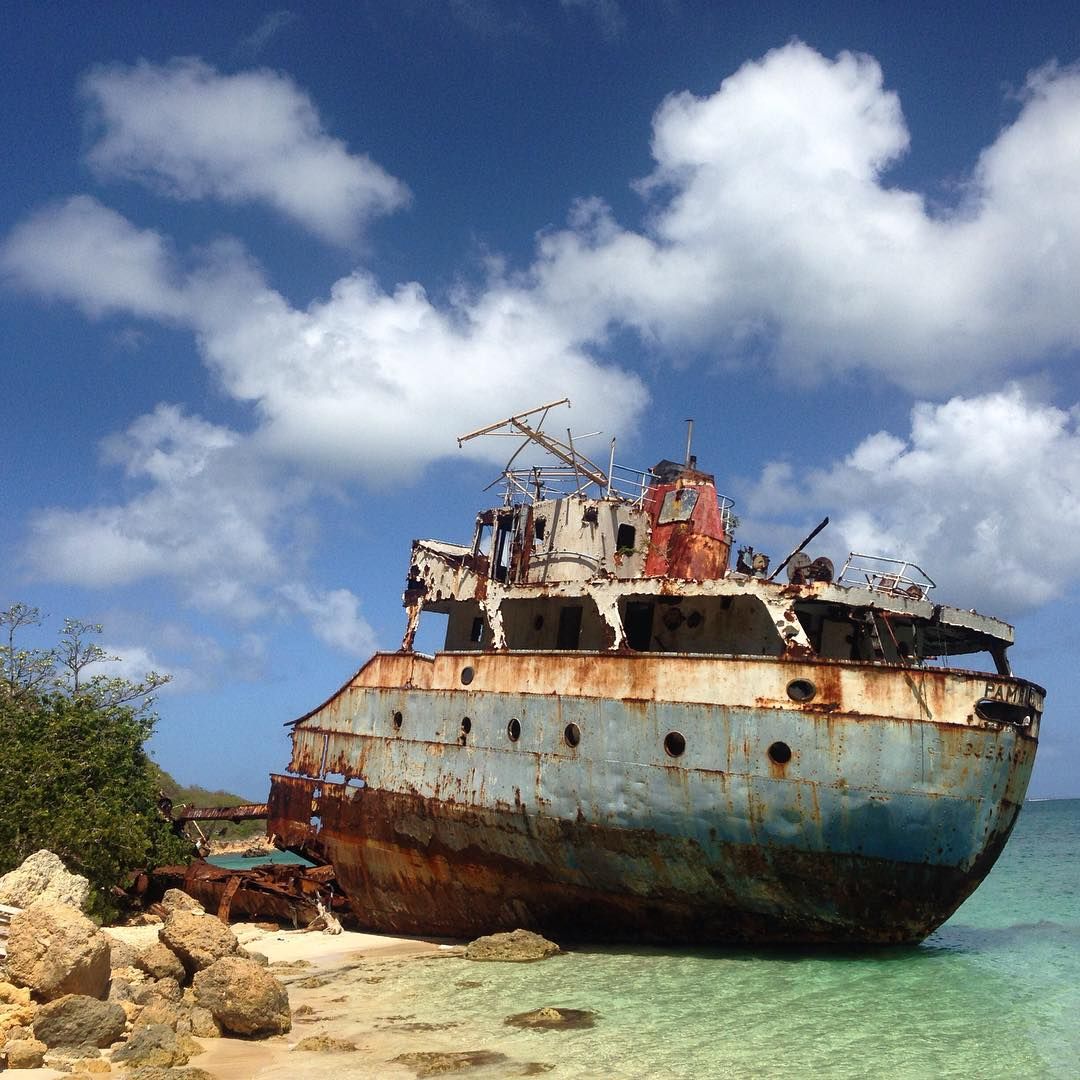 One of the challenges the world maritime industry has always faced is the issue of wrecks and relics in waterways – creeks, tributaries, rivers, canals, the high seas, or any route through which vessels of any size must pass to carry out day-to-day seaborne trade.

Some of the maritime accidents that occur in different parts of the world are traceable to wrecks that litter the waters. If such accidents do not involve human casualties, they come with huge costs to businesses or both.

There are basically three major consequences of wrecks on maritime transportation. Wrecks cause damage and degradation, from oil leakages from abandoned vessels. They cause additional pollution risks from chemicals and hazardous materials on-board wreckage. They also pose danger to navigation of transport vessels along channels – damage as a result of physical impact. The latter danger is not the same as in a case of a vessel running ashore, like the world witnessed with the 400-meter Evergreen container ship that blocked the Suez Canal for almost one week in late March, causing traffic build-up on both sides that forced re-routing of ships, with the economic loss which ran into billions of dollars. That is another class of danger to navigation.

In an effort to address the issue of maritime wrecks, the International Maritime Organisation (IMO) adopted the Nairobi International Convention on the removal of Wrecks, 2007, which states, inter alia, “Pursuant to the draft convention, the coastal states will have the power to order the removal of wrecks outside their territorial waters”. What this means is that not only does each country have the power, it also has the responsibility to remove wrecks from its waterways.

In Nigeria, various efforts to remove wrecks from our waters have not been successful over the years because the problem has never been addressed holistically. The reason is that three different agencies – The Nigerian Maritime Administration and Safety Agency (NIMASA), Nigerian Ports Authority (NPA), and the Nigerian Inland Waterways Authority (NIWA) – are mandated to carry out this responsibility, according to their individual statutes. This has often led to each agency acting solo, resulting in a lack of coordination of activities in the discharge of this common responsibility.

However, in the course of the monthly meetings of chief executive officers of maritime agencies in the country, an agreement was reached to give NIMASA the responsibility to remove wrecks from the country’s waterways. This is in recognition of the fact that it is the only agency with responsibility to receive wrecks from wherever they may be removed from the waterways. The responsibility and freedom to remove wrecks from the waterways are open to any public or private entity with stakeholding in the maritime environment. But the Merchant Shipping Act Sections 360 to 385 vests NIMASA with sole receivership of all categories of wrecks so removed. This is to ensure that wrecks that are removed from the waterways do not end up scattered indiscriminately on land as waste, thereby causing environmental pollution with its attendant hazards.

There isn’t going to be a dumping site for wrecks received by NIMASA, as one would have for refuse that is periodically burnt. Rather, an arrangement has been put in place to salvage and recycle all the wrecks in a foundry, for economic use. The arrangement is a proposed tripartite execution model involving the Nigerian Railway Corporation (NRC), which would provide a location for the foundry, NIMASA, and the Bayelsa State Government that would provide joint funding and NALEDI Foundry, a South African company that is to serve as technical partners for the purpose of upgrading the foundry already at the NRC location.

This model is going to ensure that rather than end up in a dumpsite or thrown around everywhere, wrecks become materials that generate economic benefit. This would be in line with the current practice all over the world where technology has now made it possible for common waste – industrial and domestic – to be turned into wealth.

The benefits that will accrue to Nigeria from wreck removal and recycling are quite huge. It will improve safety along the country’s navigational corridors within the internal waterways and territorial waters outside its shores. This would impact positively other businesses that are carried out daily in the waterways, like fishing and passenger transportation. It will also lead to a drastic reduction, if not total elimination, of marine accidents that are linked to wrecks.

The safety that would result from wrecks removal and recycling will be in addition to the noticeably low level of marine accidents that are currently being experienced, which has come about as a result of the safety awareness campaign mounted by NIMASA. Interestingly, water transport operators have since keyed into this campaign. An example is the Ikorodu, Lagos axis that used to record a high number of maritime accidents before now, where the rate has reduced considerably.

The wrecks removal and recycling initiative is going to create an entirely new industry that would generate employment for our teeming youths, especially in the area of skilled labour, and increase the level of Nigeria’s technical know-how in the industry. This would in turn add value through revenue generation to the government. Again, the gains that would be derived from this model will guarantee environmental sustainability for the continuous development of maritime businesses.